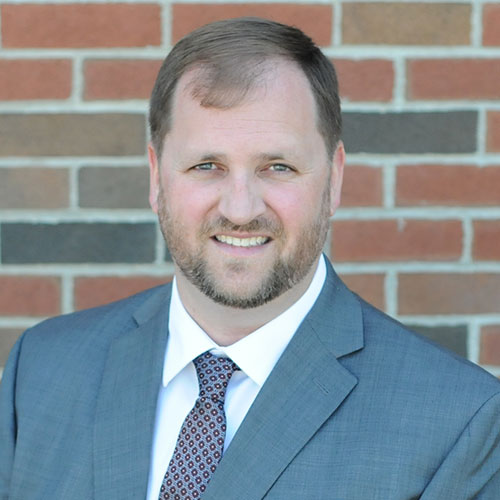 Steven began his career at CSC Paymaster in 1996 as a Computer Operator. He is a graduate of Roger Williams University and has held several positions with CSC Paymaster over the years such as IT Manager, Time and Attendance Platform Manager and Systems Administrator. In 2015, Steven and Kevin partnered and purchased the company, with Steven assuming the role of President. Steven is an ardent pinball enthusiast and enjoys attending pinball conferences and restoring vintage machines. He lives in Lincoln, RI with his wife Amanda, and children Ella and William, and enjoys spending time with his family outdoors, riding ATV’s, and boating on the bay.