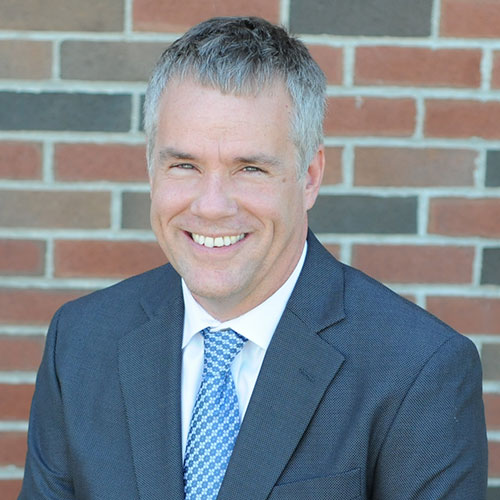 Kevin started with CSC Paymaster in 1987 as a Computer Operator after graduating from New England Institute of Technology. He has held numerous positions within the company such as IT Manager, Systems Analyst, and Programming Manager and after partnering with Steven, he continued in his role of Vice President. Kevin lives in South Kingstown, RI with his wife Kristin and children Olivia and Jameson. An avid reader, runner, and racquetball player, Kevin also enjoys playing with his dogs and spending quiet time with his family on Blue Shutters Beach in Charlestown.